Transform Your Life Or Business In Just 4 Weeks?

I thought long and hard about making this rather a bold claim. Until I was challenged by my own mentor. He said to me, “Diksesh look you know if they commit truly for the first 4 weeks they can already see positive change another few weeks and the world begins to see what they feel”.

He’s right, the results of my clients speak for themselves, whether it is your personal fitness, your mindset challenges or on your business — Increased confidence, energy and peace of mind really can be yours in as little as four weeks.

From this foundation we go on to establish lasting change, so if you’re ready to take your life to that next level now head over to work with me to find out how. 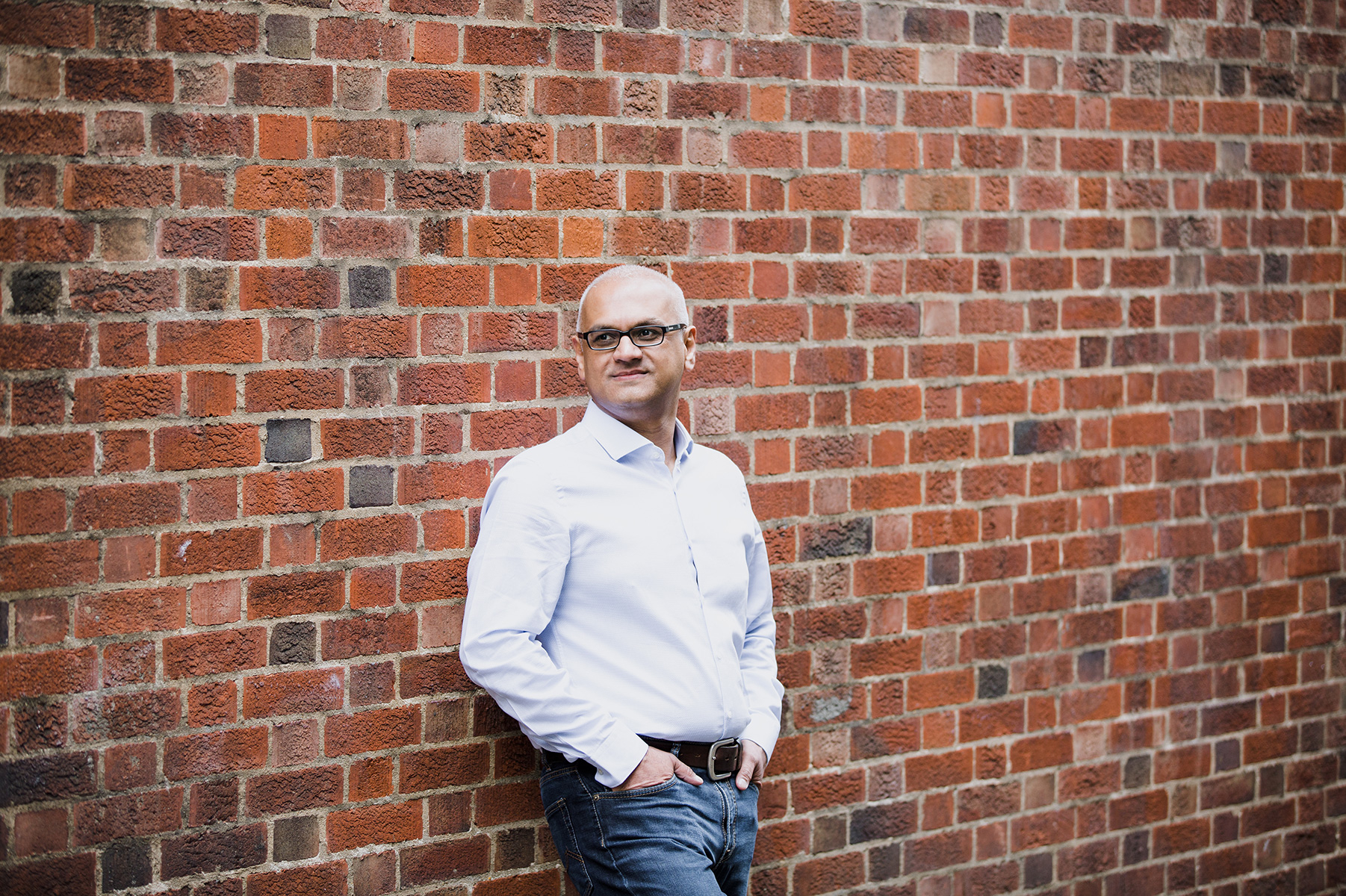 You may well be wondering what qualifies me to help you transform your life and your business.

I was in my late forties on the verge of diabetes and staring down the barrel of the big 5-0. I looked in the mirror and I really did not like what was looking back at me.

How comes despite having so much knowledge and experience, so many things I touched turned to sh.t?

Why was I working all hours doing a job I hated and wasting many more travelling to and from?

When did I get so damned fat?

Have you ever had a wake up and smell the coffee moment? I’m not going to lie, I stood there and broke down in tears.

The more I chased success, the more it eluded me. The toll it had taken on my mind, body and family was staring me right back in the face.

Mental health is still not something many people talk about openly despite the recent shifts. I was close to breaking point and struggling to admit it to myself let alone anyone else.

You gotta keep going for everyone else right?

Well as they say nothing changes if nothing changes. I quit my day job to focus on my property business full time and signed up with a body transformation coach.

Since then I’ve been on my own personal and business transformation journey, become a sought after speaker, personal and business performance coach. I’ve appeared in a number of publications such as Property Investor News and Mens Fitness. I also regularly guest star on podcasts (see resources section).

I guess what I’m saying is, I’ve probably been in a similar place to you. If you’re not happy where you are in your life and business I can help you change that and break through the barriers that have held you back from your full potential 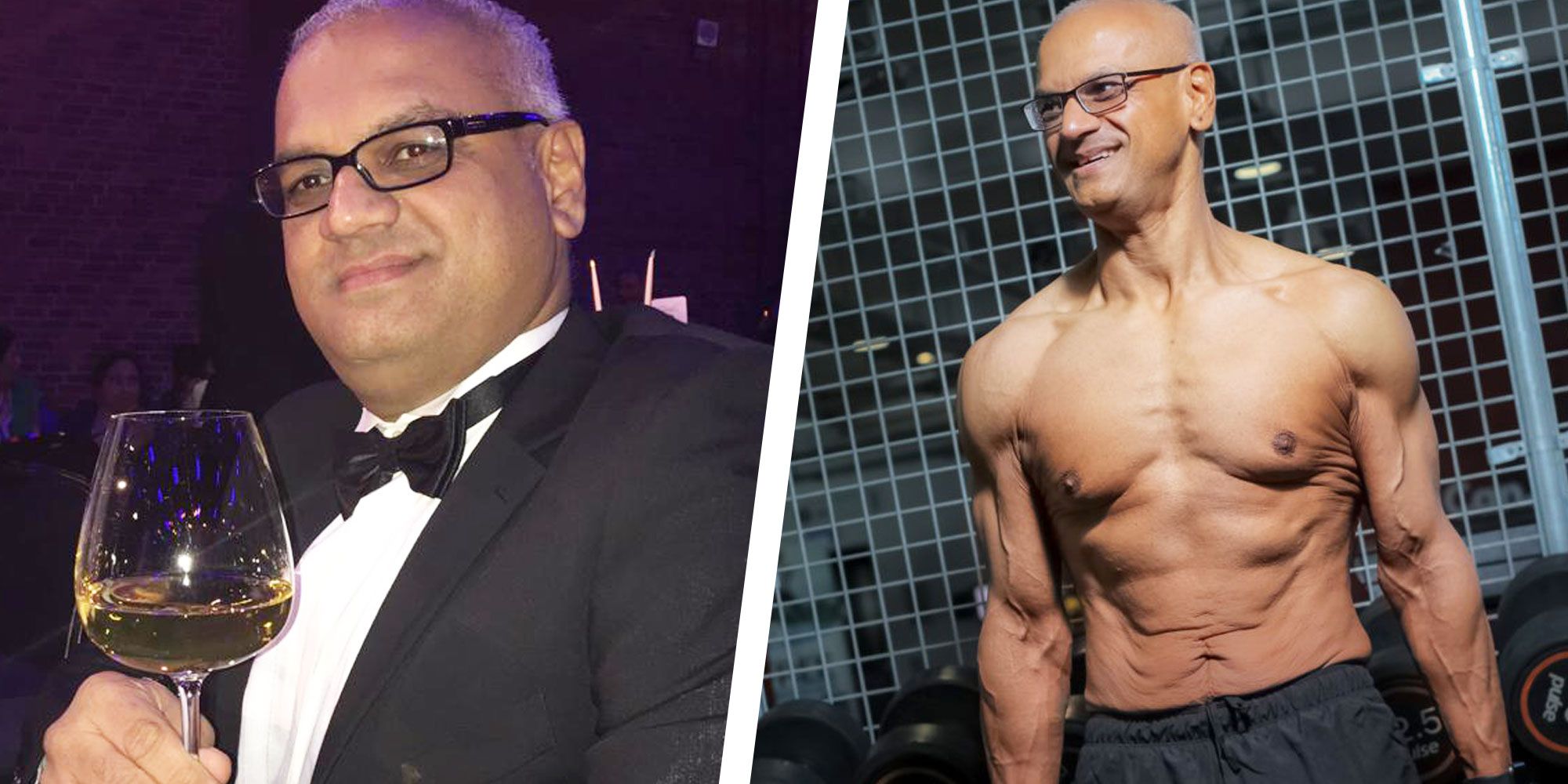 There is a phenomenon commonly known as the Semmelweiss effect after the Hungarian physician Ingatz Semmelweiss.

He stumbled on to germ theory over twenty years before it was discovered (it did not end well for him but that’s another story).

I paraphrase this as:

The reason why I bring this up is that in my experience many of the people I work with have gone through a similar experience, I know I did.

When I told friends and family that I was going to get a six pack, at first they dismissed me as ‘off on one again’. Look at the size of you, you’re a whale with a one pack. To be fair I had yo-yo dieted for years and I had suits of different waist widths in the wardrobe to show it.

As I persisted this moved into a mocking and undermining phase. People would hand me another can of beer (even though I’d not taken a sip from the last one) or that greasy fried food that my body had come to reject.

Only now that they have seen me splashed over magazines and websites, as well as people coming to me for my help have I found acceptance, ‘always knew you could do it buddy’.

Throughout this struggle there were two key people behind the scenes that believed in me, my personal body transformation coach and my long time friend who I’m lucky to retain as my mentor.

Along your journey you will likely find people resistant to the changes you need to make, it is easier for them to see you stay where you are then reflect upon their own lives.

If you want to increase your chances of success you need the right people on your team, because when the going gets tough it’s far tougher on your own. That slice of cake in the fridge or that new box set on Netflix is calling, how will you answer? 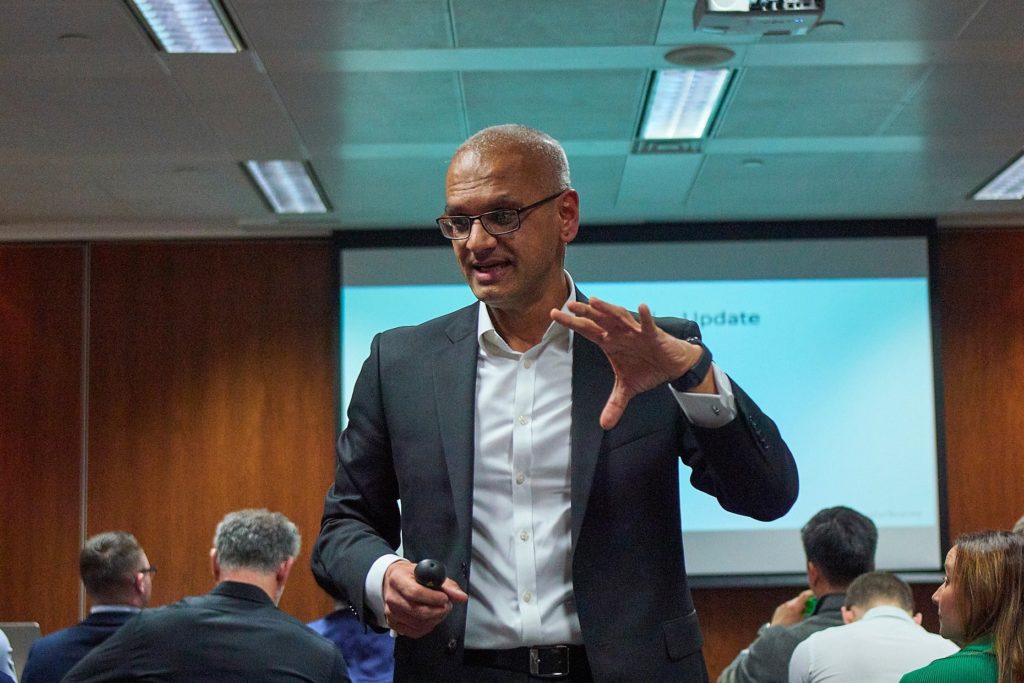 The Three Pillars of Lasting Success

Whilst my clients may seek me out to work on their wellbeing or their health or fitness or for turning around their business, in my experience they are all intertwined.

Habits and stresses in one area of your life can and will impact in other areas no matter how good you think you are compartmentalising.

To achieve success in business you need to have the energy and drive which comes from improving your personal fitness and adopting a diet that properly fuels your body.

In order to have the mental toughness to see things through for either business or personal fitness you need the right mindset, your outlook and how you treat others will attract more of the same into your life.

In order to have the freedom to make the choices in your life you need to be free of the millstone around your neck that is the 9-to-5, or if running your own business the 24×7 and associated stress that comes with it.

This realisation has informed my Total Performance Coaching philosophy.

So What Stops You?

I’m not saying I’m the right coach for you or indeed you’re the right client for me. I only work with people that want it and whose core values align with mine, simply put life is far too short to do otherwise.

I always remember my friend and mentor asking me the following four questions, which I now ask myself when making decisions:

What’s the worst that can happen?

What’s the likelihood of that really happening?

What’s the upside of making that decision?

So what stops you from making that decision now?

Give it just four weeks, and see what changes you can make in your life and your business, what you got to lose other than your waistline and anxiety?