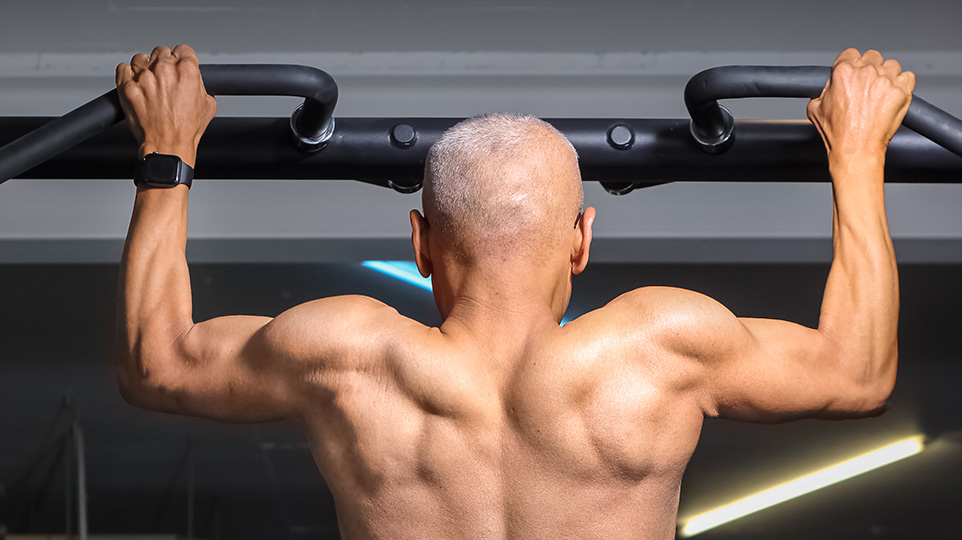 There is actually a science behind transforming your body and then keeping it that way in the long term. Whilst it varies from individual to individual based upon a number of factors, it gets results every time for those that genuinely follow my guidance.

There are many ‘quick fixes’ out there which may even appear to work in the short term but will have you worse off than when you started. I know as I’ve been there and tried many of them leading to me being my peak of unfitness as a 120kg pre-diabetic whale.

In fact I would go so far as to say that the term diet and its associated short term thinking along with our now sedentary lifestyles is the biggest cause of health problems in western society today.

It can also be a vicious cycle, you put on a few pounds of weight and then before you know it you’ve got less energy and eat and drink more to console yourself, heck what does that side of chips matter. Your body chemistry actually changes and it’s now harder for you to shift the pounds you’ve gained, placing greater levels of stress on your body.

This in turn can impact your sleep patterns, leading to a further loss of energy and a desire to binge eat over processed sugary foods that give us a false high that it is an echo from the times we were hunter gatherers in need of surviving feast and famine.

I could go on, but if you’ve tried and failed to battle the bulge, you’ve probably experienced this for yourself as I had.

It doesn’t have to be this way, the benefits of increased energy and self-confidence, coupled with feeling healthier is possible for you if you’re prepared to commit. I did it, been through the highs and lows, and can guide you through your body transformation too.

So you might be asking yourself, what’s the difference between you and a personal trainer. I have a lot of friends who are personal trainers, and I guess the biggest difference is that it’s not just about your time in the gym, in fact that is just a small part of the equation.

What sets me aside from other body transformation coaches is that as part of my approach I’ve built in systems to deal with the common reasons people fail using my Total Performance Coaching philosophy.

Recognising that the line between success and failure is wide where you don’t address the whole person, taking my client care to the next level. Whilst this means you may find cheaper substitutes out there, you get what you pay for and my clients’ results are testament to that.

It’s something I’m passionate about, when I achieved it for myself I wanted it for everyone.

Experience the Total Performance Coaching difference, the combination of mindset, nutrition, exercise uniquely tailored to meet your circumstances and aspirations.